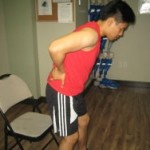 Side stitch is a powerful stabbing pain under the lower edge of the ribcage that occurs while one is exercising. It is at times referred to as exercise related transient abdominal pain, side ache, side cramp or side sticker. Others think that abdominal pain may be a result of internal organs pulling downwards on the diaphragm yet this is inconsistent ... END_OF_DOCUMENT_TOKEN_TO_BE_REPLACED

All about metatarsals stress fracture 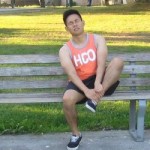 Metatarsals are the main bones which make up the large proportion of the mid-foot. There are a total of 5 metatarsal bones in a foot and any one of these five may get fractured that is known as the metatarsal fracture. Multiple bones can also get fractured at a time. The fracture of metatarsal bone is a serious medical emergency ... END_OF_DOCUMENT_TOKEN_TO_BE_REPLACED

Care of Patients with Asthma 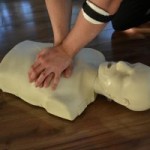 Asthma is a chronic inflammatory disease of the airways that causes airway obstruction and hyper-responsiveness, mucosal edema and mucus production. The inflammation ultimately leads to recurrent episodes of asthma symptoms; cough, chest tightness, wheezing and dyspnea. Asthma differs from other obstructive lung diseases in that it is largely reversible, either spontaneously or with active treatment. Patients with asthma may experience ... END_OF_DOCUMENT_TOKEN_TO_BE_REPLACED 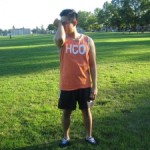 Domestic violence is defined as a behavioural pattern in a relationship that is used to increase or uphold authority and command over a family member. However, domestic violence is commonly directed toward spouses or partners, thus, the article will focus with these people as victims. Domestic violence is a type of abuse that involves physical or emotional trauma. The problem ... END_OF_DOCUMENT_TOKEN_TO_BE_REPLACED 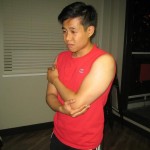 Fall related injuries are included among the top ten causes of death for older people and falls are the leading causes of injury in the elderly adult population accounting to 62% of all nonfatal accidental injuries treated in the emergency department (Public Health and Aging, 2003). Furthermore, in the same report 35% and 40% of community-dwelling elderly people and 60% ... END_OF_DOCUMENT_TOKEN_TO_BE_REPLACED 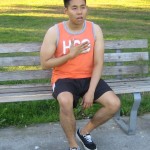 Pulmonary embolism (PE for short) is a dangerous and life-threatening respiratory condition wherein there is an obstruction of the pulmonary artery or one of its underlying branches by a thrombus formation that originated along  the general circulation which becomes a secondary complication brought about by a primary disease condition. Pulmonary embolism is one of the most common disorders often associated ... END_OF_DOCUMENT_TOKEN_TO_BE_REPLACED

Five Survival Skills You Should Know 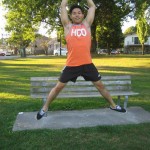 Surviving in the outdoors can be really tough. But there are actually five essential skills that you need to know to survive in the wild: Don’t panic. If you are in a life-or-death situation, it is just normal to get scared or panicked. However, it is important to channel these emotions into action. Mental preparedness is essential to survival. You ... END_OF_DOCUMENT_TOKEN_TO_BE_REPLACED

Abdominal Injuries: What Is Evisceration? 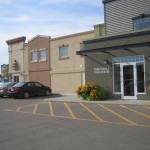 In some cases, open wounds of the abdomen are so large and deep that intestinal organs protrude through the wound. This emergency is called evisceration. Evisceration can occur as a result of severe injuries to the abdomen. It is more common in an individual who has undergone abdominal surgery. Abdominal organs such as the intestines can protrude through the outer ... END_OF_DOCUMENT_TOKEN_TO_BE_REPLACED

How to Treat Different Types of Blisters for Beginners 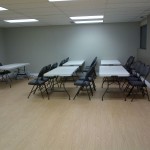 Blisters form when the epidermis and dermis become detached from each other, creating a small pocket of fluid in between. The fluid, called serum or plasma is usually clear. It is collected from fluids between the dermis and the deeper layers of the skin. When the fluid inside is color yellow or greenish, the blister is infected and contains pus. ... END_OF_DOCUMENT_TOKEN_TO_BE_REPLACED 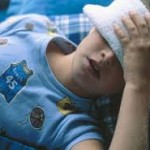 Headaches are common and just like adults, children can experience different types of headaches, including migraines in children. Migraine is a moderate to severe throbbing, pounding or pulsating pain or discomfort felt in the head. Headaches of this type usually last from two to four hours and may occur several times a month. Moreover, these migraines can disrupt daily activities ... END_OF_DOCUMENT_TOKEN_TO_BE_REPLACED